Blog - Latest News
You are here: Home1 / Tech Updates2 / The Democratization of the Internet, Virality for Good, and Duke Lacro... 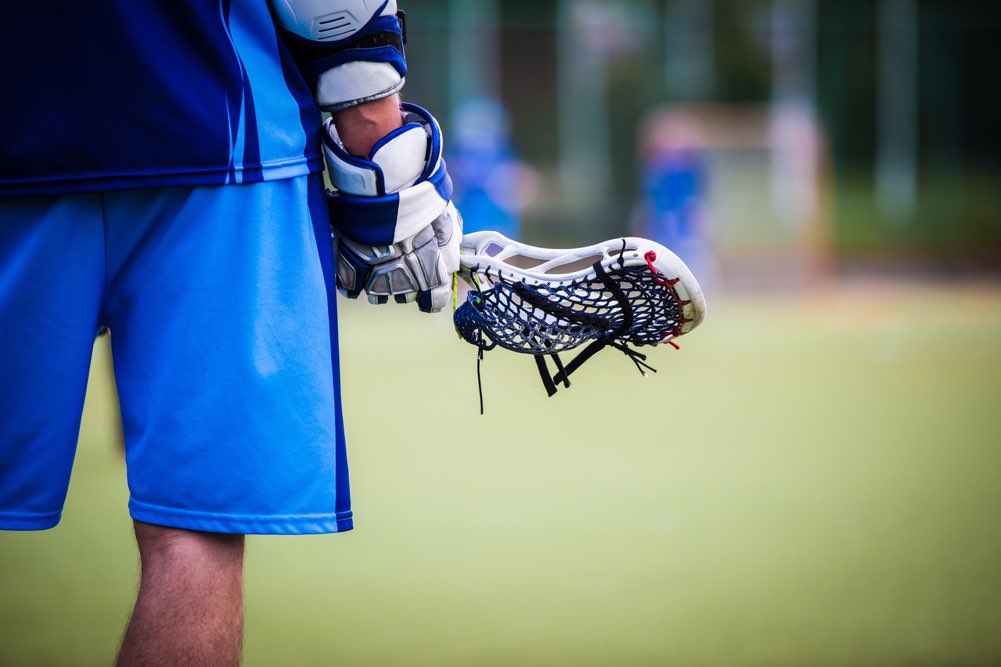 Several months back, my wife and I watched the 30 for 30 ESPN Documentary “Fantastic Lies” about the Duke Lacrosse story. We really didn’t know much about the story, however we associated Duke Lacrosse with a rape case involving Duke Lacrosse players. Upon watching this documentary I was stunned by how much damage had been created by the media surrounding this case. The irreparable damage had been done, and I was a victim of contempt prior to investigation. I thought poorly about those student athletes without understanding the facts. The facts of this case were grossly misled by then District Attorney, Mike Nifong in an attempt for him to gain politically. Media grabbed onto a false story and ran with it. The implications of this bad information led to campus outrage and awful press towards Duke and its Men’s Lacrosse team, singling out a handful of players.

If you were paying attention to only the headlines like I was, Duke students were guilty! However, when the dust settled, Nifong was forced to resign and ultimately disbarred and jailed for his misconduct and the students were all exonerated. Media did a poor job at correcting the bad information, and have likely put a bad taste in the mouth of many people concerning Duke Lacrosse to this day. The Democratization of Press is guaranteed under the constitution. The responsibility of the Press, should be to recognize its mistakes and mend them rather than sweeping them under the rug. They will never be able to fully right the Duke Lacrosse story.

The Internet is ever-growing. In 2006 it seemed more finite. Today, it’s hard to even comprehend its expanse. Our mobile generation has created trending virality and news can be generated so quickly, it’s hard to keep up with everything. A lot of the news is still sensationalized and can reach people very quickly. People can write about anything and just like printed press, a lot of bad information gets put on the internet. I look at the virality of information today, and how quickly information can get out. I wonder how the Duke case would have looked if Twitter and Facebook had been more prevalent during this case. Would we have received more information regarding the problematic parts of this case rather than just the sensational headlines? Would we have received the truth?

The internet affords the same constitutional guarantees or free speech and press, and the virality allows for a reach that is far beyond TV or printed media. So much of today’s media is divisive and depressing. I think the focus should be to use the virality of the internet and the ability to speak our minds to correct misleading bad information. Doing good should be the focus. Don’t let people live in ignorance, based on bad information.